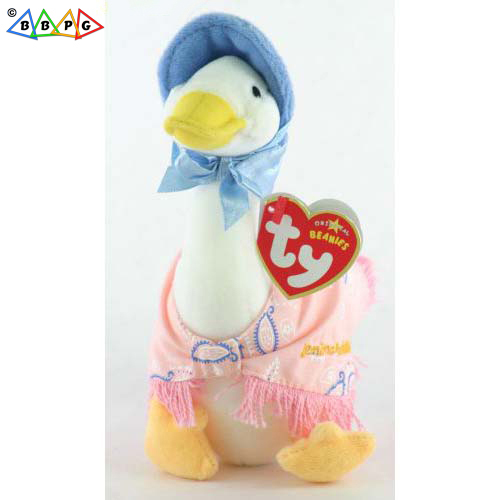 The Tale of Jemima Puddle-duck

Jemima Puddle-duck was a Real Hill Top duck
who wasn’t good at hatching eggs.
Kep, who was based on Beatrix Potter’s
favourite sheep dog, rescues Jemima from
the sandy-whiskered gentleman. 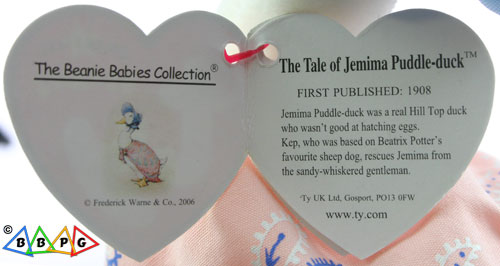 (The Tale of) Jemima Puddle-duck was released in the UK with magenta embroidery, and at the World of Beatrix Potter Attraction in Cumbria & Harrods with gold embroidery. 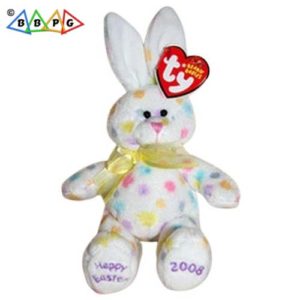 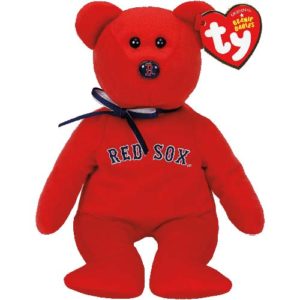 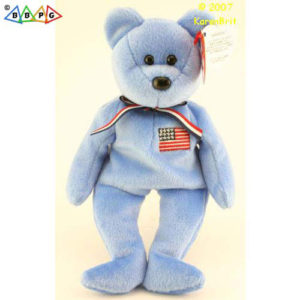 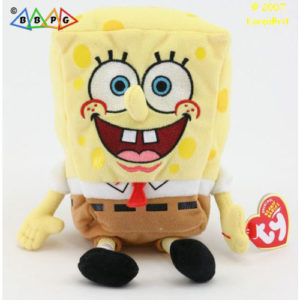 View This Beanie »
Get Your Downloadable ebook Beanie Baby Price Guide now!
Skip to content
This Website is committed to ensuring digital accessibility for people with disabilitiesWe are continually improving the user experience for everyone, and applying the relevant accessibility standards.
Conformance status
Developed by