Menu
Get Your Price Guide
Mr. Tod, The Tale of (UK Exclusive) 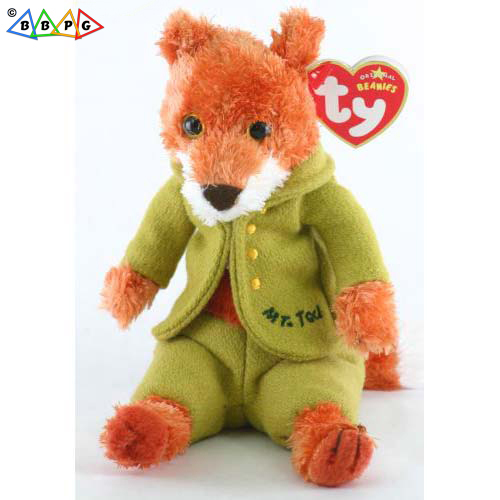 Mr. Tod returns to his home only
to find Tommy Brock has taken
up residence which results
in a fearful fight. 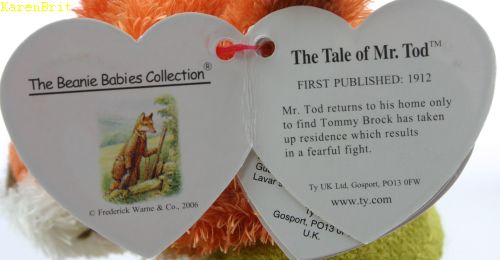 More Beatrix Potter characters were produced with the release of the movie Peter Rabbit in 2018. 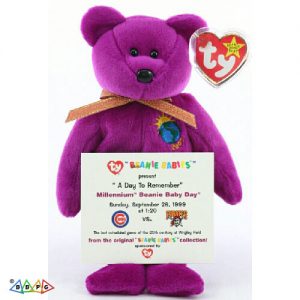 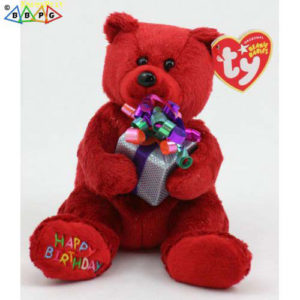 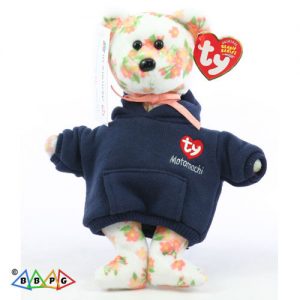 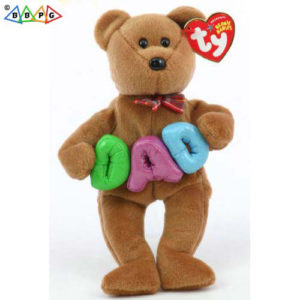