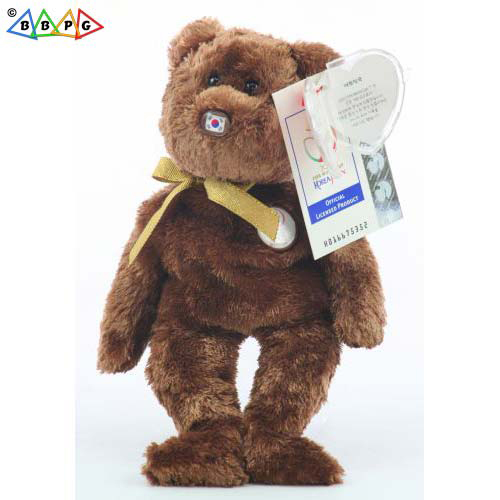 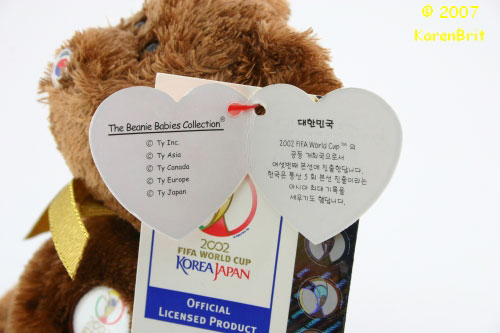 Republic of Korea had 2 Champion bears, one in English and one with Korean writing inside the hang tag that was exclusive to Korea. 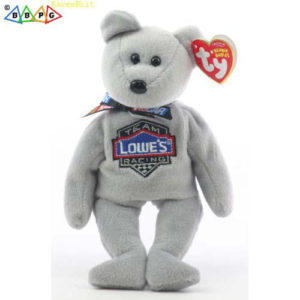 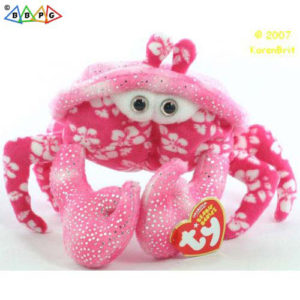 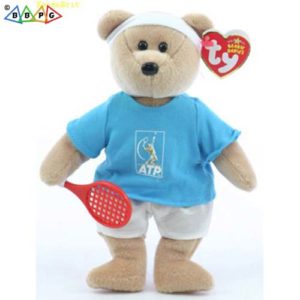 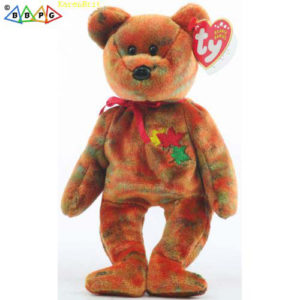