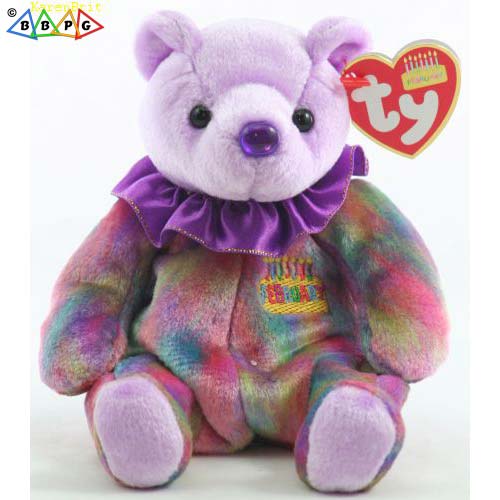 February
My nose is the color of my birthstone.
Amethyst
It brings prosperity,
excitement and joy! 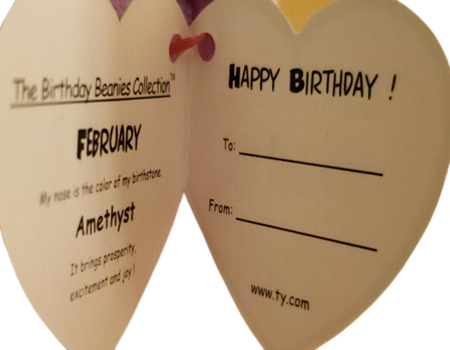 SD Sit Down Style bear was the first set of birthday bears released with a ruffle around it’s neck and birthstone nose. The first set was released as follows: July, August, September, October, November, December, January and February in 2001. March, April and June in 2002. 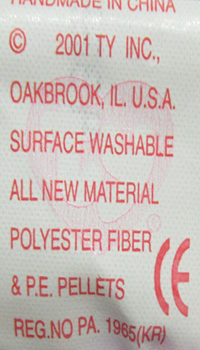 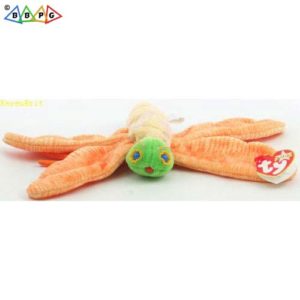 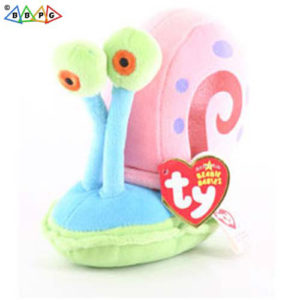 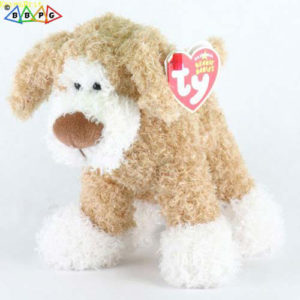 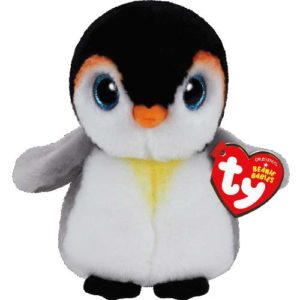