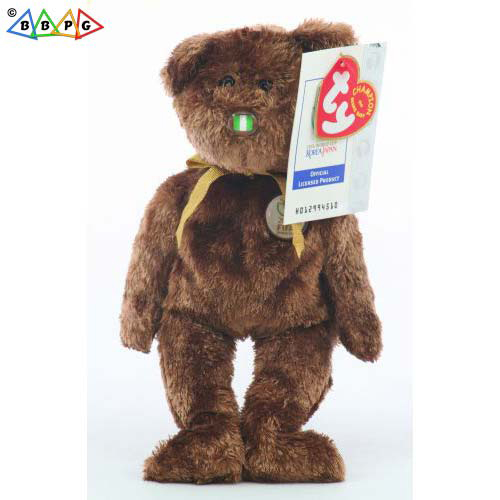 The Super Eagles have long been
regarded as Africa’s best hope
for FIFA World Cup success.
On both previous appearances in
the finals, they have made it to
the last round before having
their hopes thwarted. 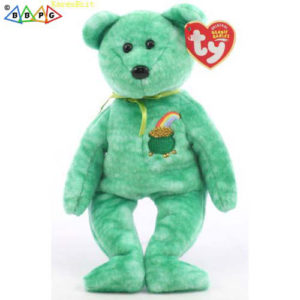 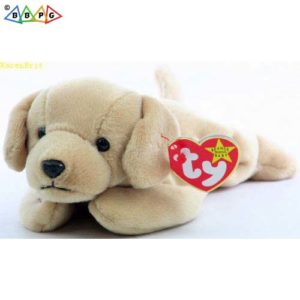 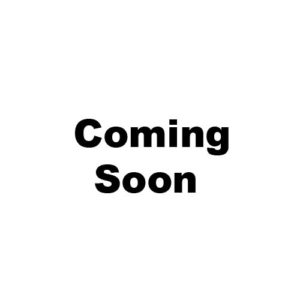 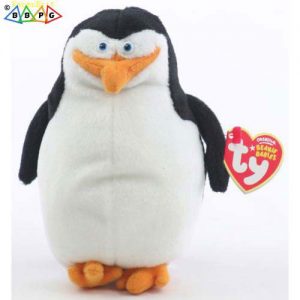