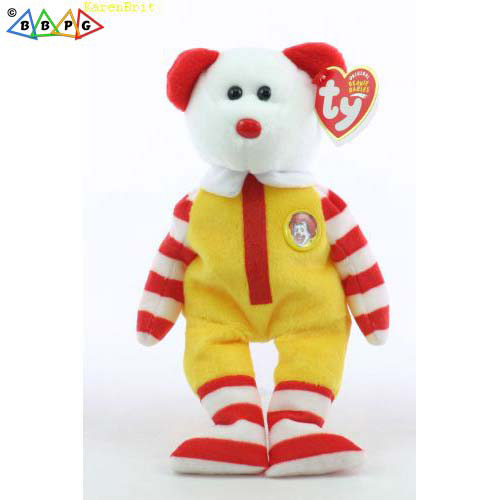 25 years of Happy Meal fun All around the world we’re second to none And Ronald the bear Knows it won’t quit Cause kids with Happy Meals Shout, “i’m lovin’ it” ! 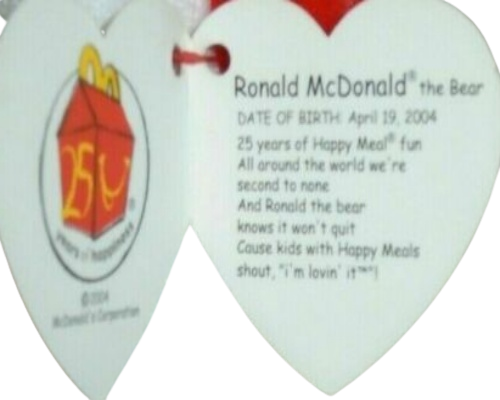 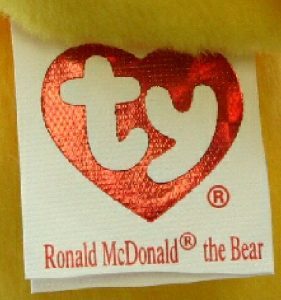 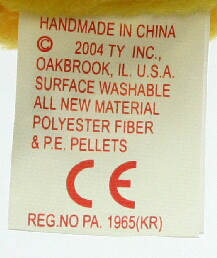 This is a full size Beanie Baby, not the Teenie Beanie Baby. The Beanie Baby was never available for sale in stores. It was given to owners of McDonald’s Franchise Restaurants at the 2004 Worldwide Convention in Orlando, Florida to celebrate 25 years of Happy Meals..

Ronald McDonald’s tush tag is unique in that the “loop/fold” is sewn inside the seam so the “ends” are sticking out, rather than reverse as on other beanies with the loop on the outside, not the ends.

The reverse sewing of the tush tag caused a lot of problems when they were first sold on eBay, with many sellers getting negative feedback for defective/seconds/not as described comments, until it was announced all were tush tags were like this and it was to be expected that you had “cut ends” sticking out and the loop was sewn inside. It is thought that it is because of the way the text on the tag was printed. 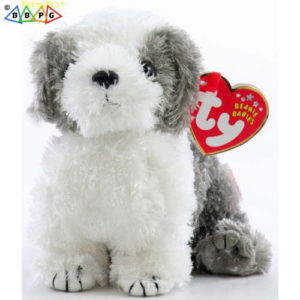 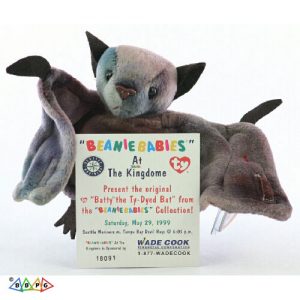 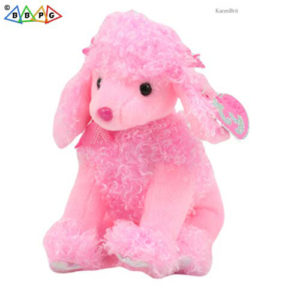 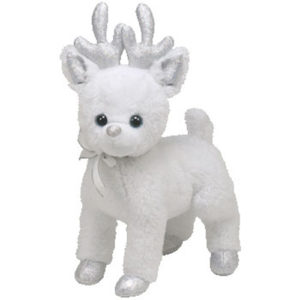