Right-hand side of hang tag:
ACHIEVED INDEPENDENCE: July 1, 1867
CAPITOL CITY: Ottawa
NATIONAL ANTHEM: “O Canada”
NATIONAL SYMBOL: According to many historians, the maple leaf became a symbol of Canada as early as 1700 !
FACT: The official ceremony inaugurating the Canadian Flag was held in Ottawa on February 15, 1965 ! 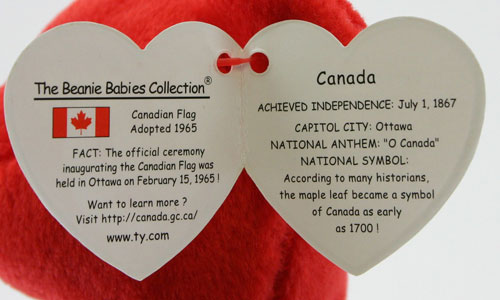 Special Olympics Canada added a pin to the right ear and an extra tag as a fundraiser. It is an unofficial promotion but widely recognized. 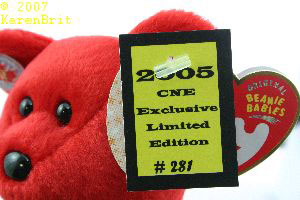 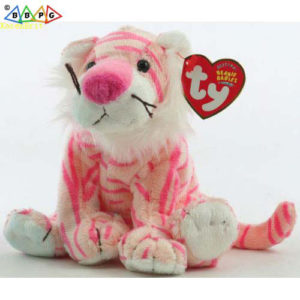 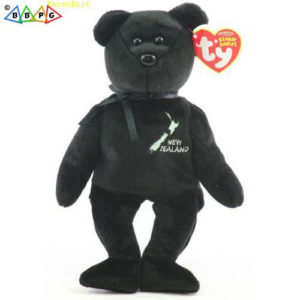 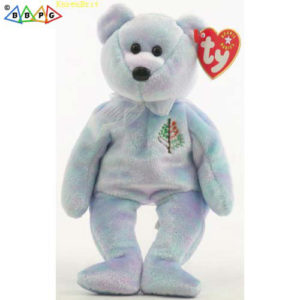 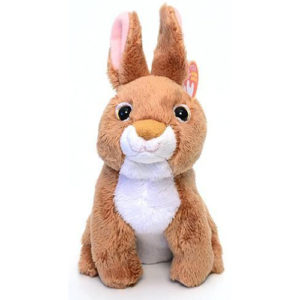